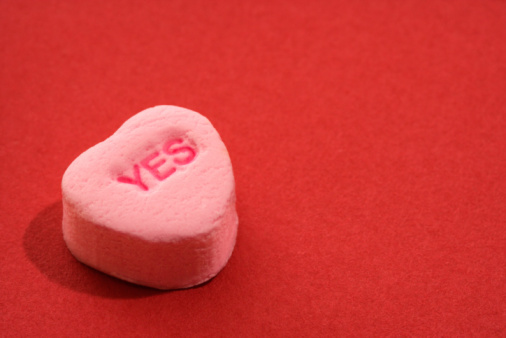 And a step back from that means that when you say you’re going to do something, I expect you to do it – because you can expect that from me too.

I know that mistakes happen. I’m not inhuman and neither are you. We all slip a little white lie in here and there. We say we’ll be somewhere when we have no intention of being there. We overhype something. We weasel out of a committment, citing some lame excuse without a second thought. We overlook the thing we said we’d do because it’s not much fun, or not really what we wanted, or maybe we were just being polite in the first place.

But here’s a challenge: Let your yes be yes and your no be no.

If you know you don’t mean what you’re planning to say, don’t say it and if you have no intention of following through, don’t make the promise.

Don’t let your lips write cheques you know will be dishonoured.

If you say one thing and do another, what does that say about your committment, your follow though, your discipline or your honesty? Maybe you really did mean it at the time but you’ve changed your mind – that’s cool, but why not just say that?  The “maybe” function on Facebook needs to be used sparingly. If you’re just clicking it out of politeness, don’t. Just say no.

I am trying really hard to do this, and although it is difficult, I think it’s worth it. I want people to know there is value in my words.

I don’t want to make empty promises, not even to be polite.

Never separate the life you live from the words you speak.

One Reply to “Don’t lie unless you mean it”