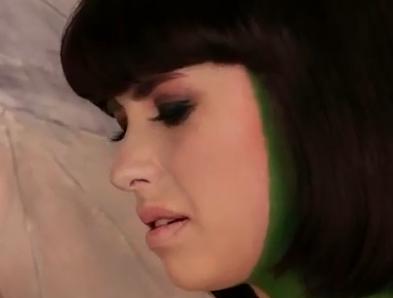 Kimbra is a 21-year-old Kiwi artist who has recently found mainstream fame after online gossip king Perez Hilton labeled her as one-to-watch.

She’s been signed to Warner Brothers, and her debut album Vows is due for release in New Zealand on August 29.

Meanwhile, here’s five clips showing just why you should be paying attention to this young Hamiltonian.

Kimbra’s second single Simply on My Lips gave her her first taste of success – you may recognise it:

The first single off Vows – Settle Down:

Miami Horror – I Look To You, feat Kimbra:

Finally, my personal favourite: Gotye – Somebody That I Used to Know, feat Kimbra:

I hope you enjoy her as much as I do! x

UPDATE: After being harassed by Chris Philpott, I’m including a bonus track – Cameo Lover.

YET ANOTHER UPDATE: Then there’s this.

One Reply to “5 reasons to love Kimbra”