Taylor Swift’s latest – Out Of The Woods – is on repeat. So good. 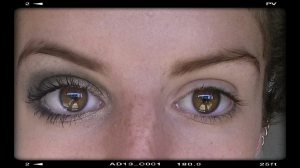 If you’re like me and like the look of false lashes but get really fucked off trying to stick them on and end up gluing your eyelids together, I have a solution for you. My friend recently started selling younique products, and managed to convince cynical old me to try this mascara after posting this pic of her daughter to Facebook.

And it works! This isn’t a photoshop job. If you want to order, it’s $50 delivered.

It takes a little practice to get it right, but once its on, it stays on, and is pretty easy to remove at the end of the day. Or, you know, the next morning. Or the day after that. No judgement.

Skins Season 1
I got the dvds from my friend Kat about six months ago and left them on the shelf, thinking I’d get around to watching them at some point. Well, that point was last weekend.

How have none of you made me watch this before now?

Skins revolves around a group of British teenagers and how they cope with crap parents, trying to find a girlfriend, getting beaten up, etc. Each episode focuses on one teen, and shows their world in relation to the others. It’s intimate, gripping, funny, and sad. 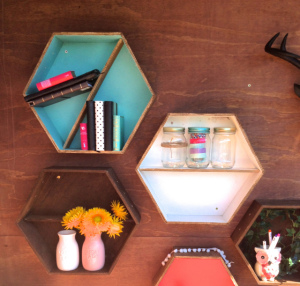 I bought a shadow box from Typo, who have some really great designs at the moment, but you could also build one if you’re so inclined. I’m not, so $40 later, I now have a box hanging on my bedroom wall, displaying my bangles and bracelets.

Countdown delivery discount codes
What’s better than not going to the supermarket? Getting it delivered to your door. Better still, when that delivery is free (or heavily discounted!). Yes, Countdown is no Pak ‘n Save when it comes to prices, but I will pay extra to not deal with being inside Pak ‘n Save. I get so overwhelmed, and the high packed shelves freak me out. So. Countdown. They deliver! And it’s about $15. A quick Google search can get that shiz down to about $5. So so so so so so good.