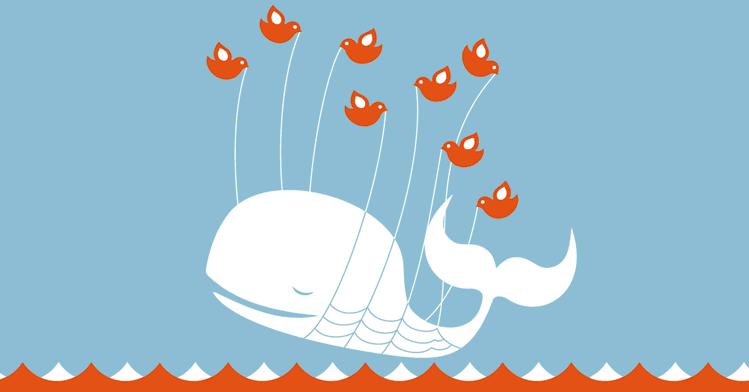 By now you will have heard the terrible news about the shooting at the Connecticut primary school.

Not everyone online treated it with the respect the situation deserved. Among those were a handful of Justin Bieber fans, who took to Twitter to express their angst that extended shooting coverage meant that the Biebs would probably not be on the Ellen show that day as planned. 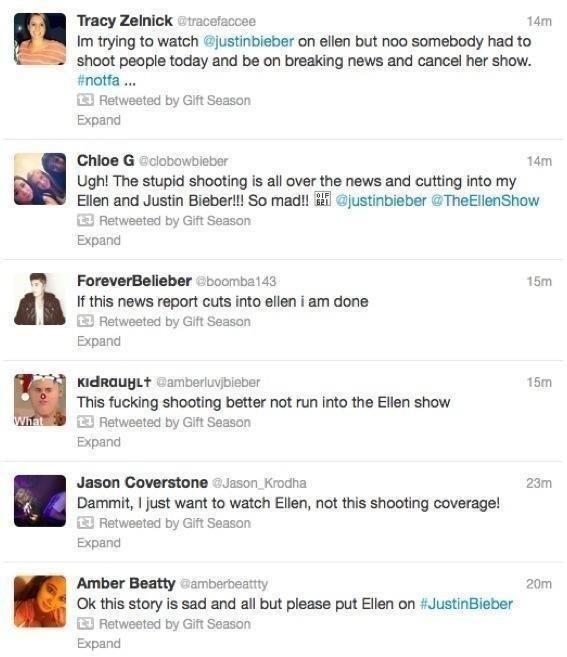 The People of the Internet tend to be pretty good at sorting this level of herpderpery out – tweets came thick and fast, telling the offenders what was going on, how bad it really was, and giving them a little perspective.

However, it wasn’t long before this started to happen [NSFW]:

It’s actually part of a wider trend I’ve been noticing lately: Someone is a bit of a dick online, or just says something someone else doesn’t like, and as part of the ‘community service’ of correcting that person, a line is crossed.

In my opinion, in this kind of situation it’s never okay to tell someone you wish they’d get shot, or that they should kill themselves.

I’m reminded of the recent Charlotte Dawson situ – regardless if you felt she was being a jerk or not, there’s no place for telling someone to “neck yourself”. Some of the recent tweets at The Oatmeal after his pathetic rape joke aren’t winning anyone over to the good side. The Pike River memorial Facebook page I help the Grey District Council manage has receiving end of some of the most disgusting stuff you can imagine, from trolls who see a page like that as “grief porn”. A fair number of those trolls genuinely believe they’re correcting a wrong. Some are just dicks.

In the last two days, I’ve seen people tweet to another user that they should drink bleach, get shot in the face, be mutilated to death, and be beaten to a pulp. Just mocking someone can be bad enough without adding threats and inciting to suicide.

I’m not the moral police, I know that. I’m not saying telling people off online is wrong. I’m not even saying that I think swearing at people is wrong. The shooting, in particular, was a highly emotionally-charged situation, and it’s only human to get ragey, upset, frustrated, scared, annoyed. But as humans, I believe we’re called to something bigger than expressing every unfiltered emotion we ever have at a 13-year-old who is being a bit selfish or thoughtless.

Not everyone treats terrible situations with the respect and care they deserve, we can’t control that. But what we can control is how we act towards those people.

Lets not be a part of making a horrible situation worse.