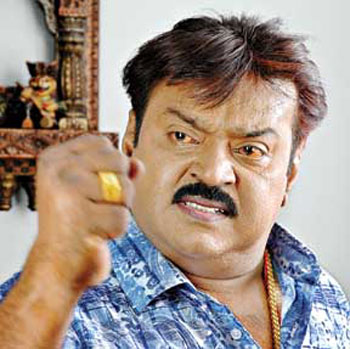 I’ve been talking to a lot of community managers of high-profile New Zealand companies, and there’s a trend to what they have been saying lately: They are getting worn out from trying to deal with unreasonably emotional people. People who say they are upset about changes to products they get for free, having a go at marketing campaigns for products they would never use, angry that a service isn’t 100% perfect.

It has been a hard couple of years in New Zealand. We’ve had Pike River, the hideous and ongoing situation in Canterbury, a really bad summer, the financial crisis, an election, and although we won it, the World Cup came at a cost. It’s no wonder we’re all a little short-tempered.

Adding to that, in general people have a burning desire to feel innocent; to feel not guilty for our actions. We justify horrible behaviour by saying we are righting a wrong, fighting injustice, protecting others. We convince ourselves that tweeting or Facebooking our thoughts, no matter how rude, is justifiable.

There’s also the commonly-used argument that you shouldn’t be in the public arena if you can’t handle a bit of fire. That’s an okay point, until you start using it to justify swearing at company employees, constantly slagging off celebrities, or hacking websites. 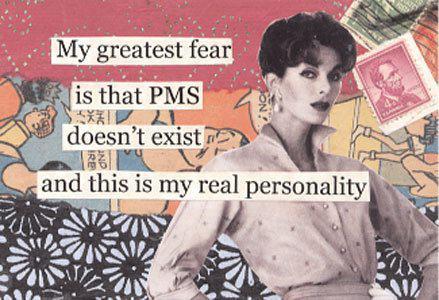 Believe it or not, these are real examples of recent New Zealand abuse on high-profile Facebook pages.

You can, however, have a bad experience and take to social media to offer constructive feedback in an adult manner. I believe that this kind of feedback is welcomed, as it’s incredibly helpful, doesn’t make the community manager think you’re a knob end, and can be presented verbatim to decision-makers for resolution.

Just take a minute and ask yourself if you are being a jerk, but justifying it and absolving yourself with lame excuses.

We’ve had a hard go of it lately, but here’s a way we can start to make the world a tiny bit nicer.

10 Replies to “Do you make social media managers despair?”