Who doesn’t love a good viral hit – at least for the first week? I’ve collated some of the biggest into this list, in no particular order.

Ridiculously Photogenic Guy
On a sunny March day in South Carolina, Zeddie Little was participating in the Cooper River Bridge run when his picture was snapped by Will King. Will put Zeddie’s photo onto Flickr, and then Reddit where it received more than 40,000 upvotes. 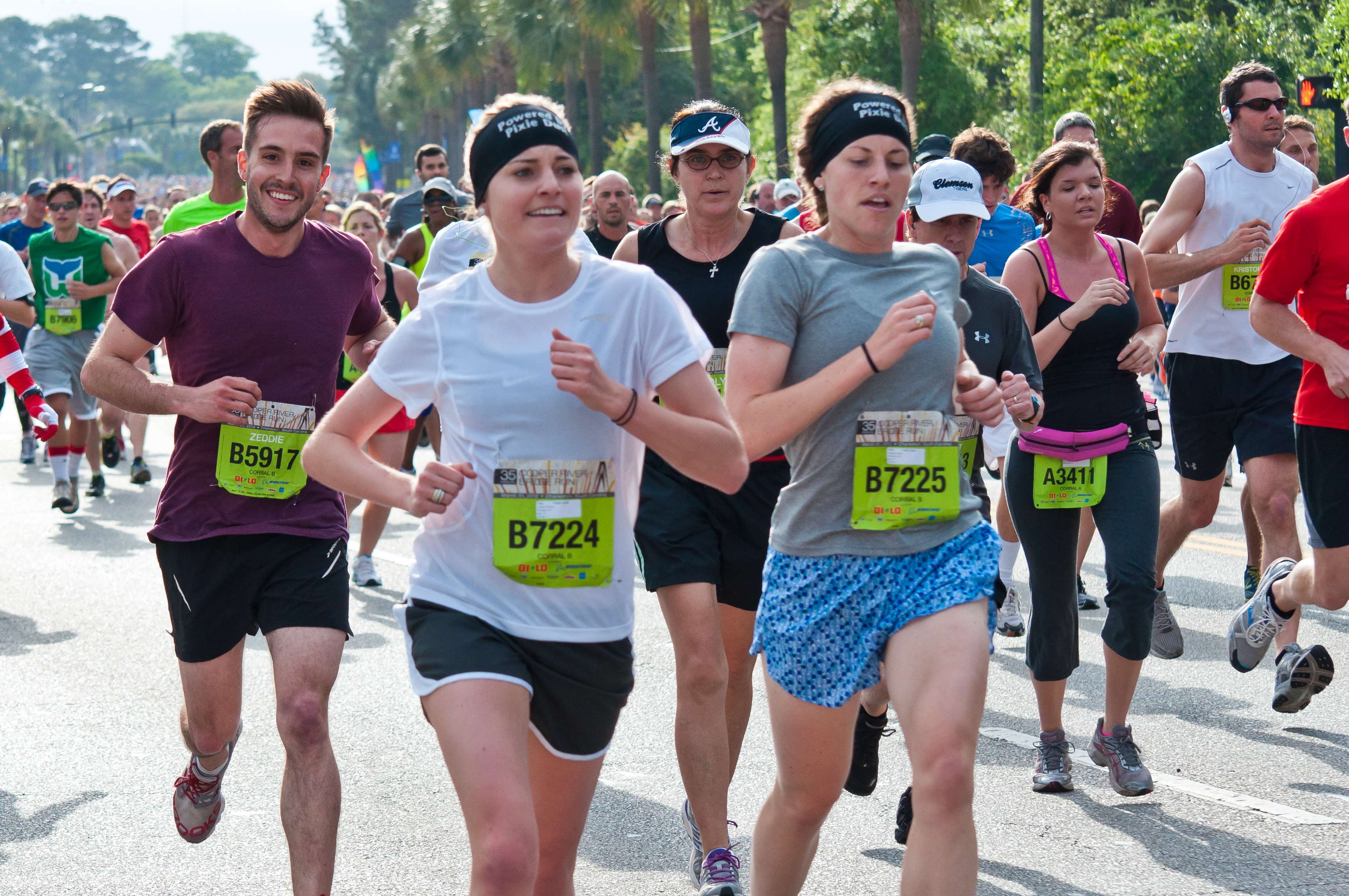 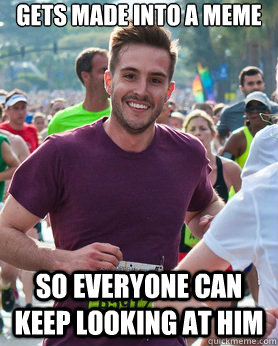 And Zeddie ran his way into hearts across the world.

Ecce Homo – aka Potato Jesus
Now to the polar opposite of Ridiculously Photogenic Guy: A century-old painting of Jesus was restored by an elderly woman, but comes out of it looking like a potato.

Yeah. It was only a matter of time before this happened: 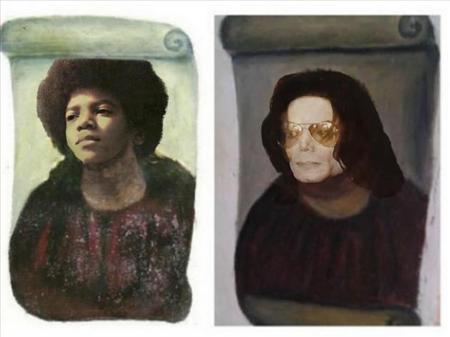 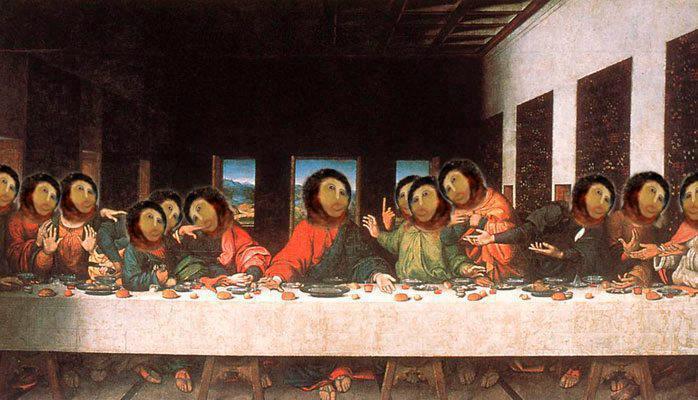 Grumpy cat
What would a top 10 viral list be without an entry about a cat? This one is a cat named Tardar Sauce, who is the unhappiest looking cat you’ll ever see. 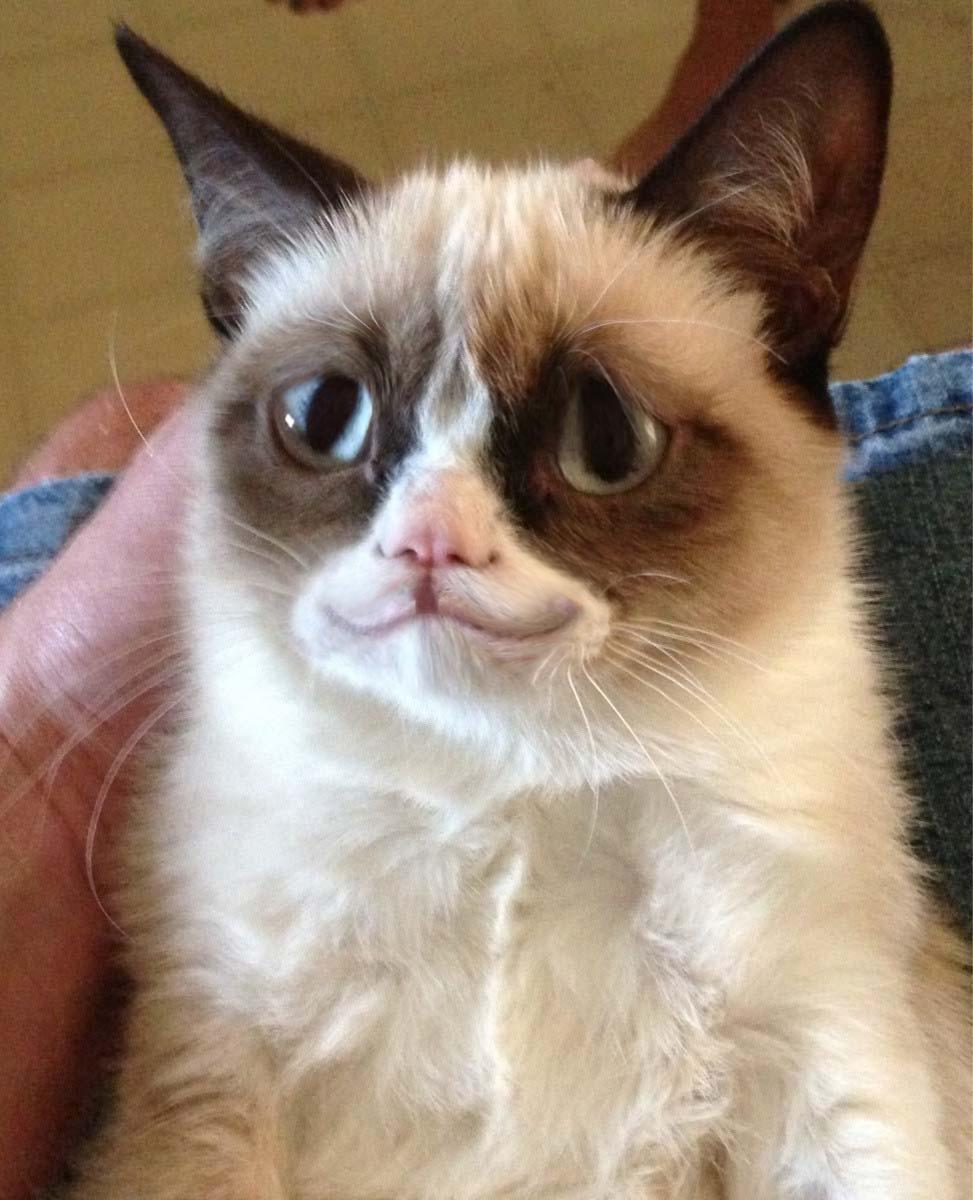 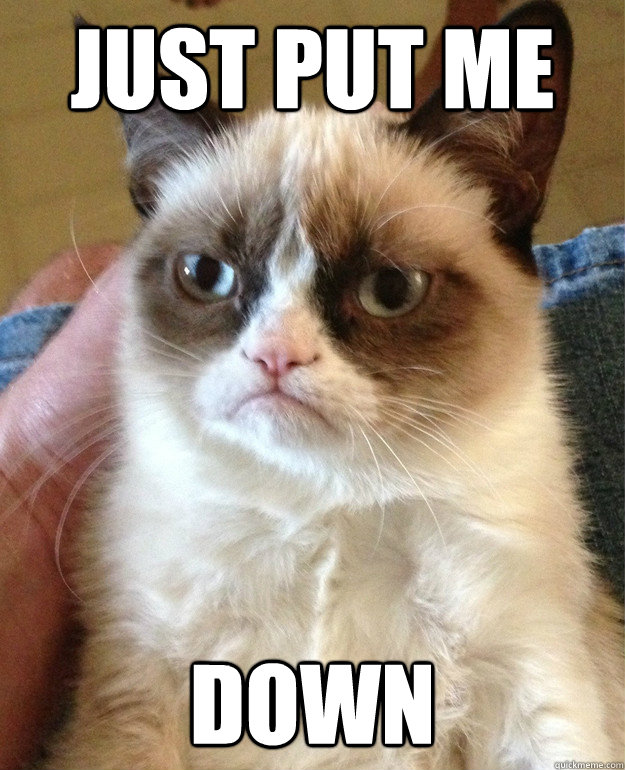 Bonus: Here is a video of grumpy cat being patted:

Overly Attached Girlfriend
Meet Laina. She likes you. She really, really likes you.

It all started with this video, which includes the lyrics “If I was your girlfriend, I’d never let you leave without a small recording device taped under your sleeve.“

This grew into Misunderstood Girlfriend 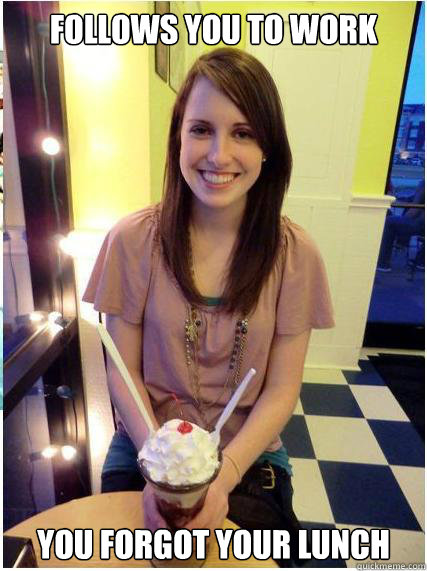 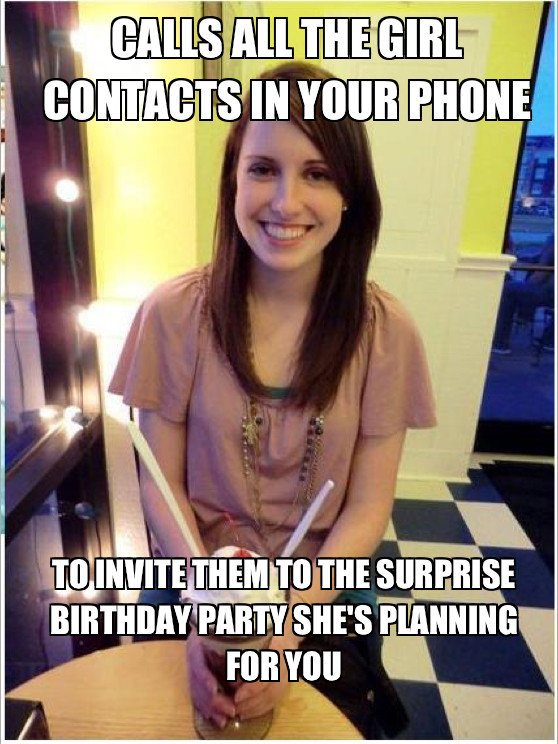 Laina’s now done deals with large companies to capitalise on her new-found viral fame. Here’s something she did with Samsung…

2012 was the year we called our dogs out for their terrible behaviour. Dogshaming started as a tumblr in August with this photo: 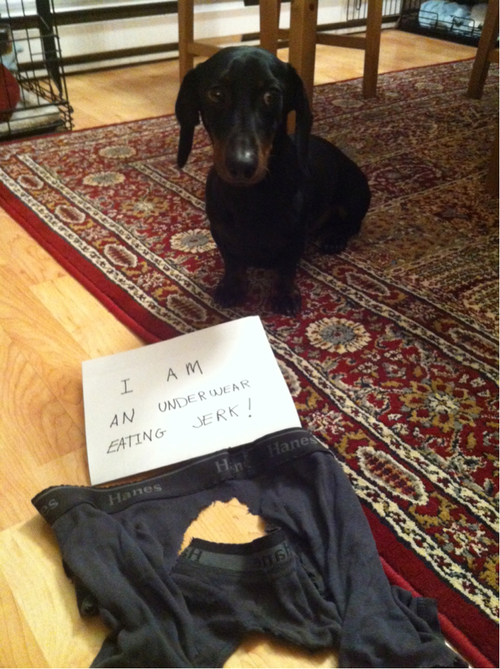 Kony 2012
The Invisible Children wanted to create a project to focus the world’s attention on capturing African rebel leader Joseph Kony. And boy, did they do that and then some.

If you haven’t seen the video they made, click here.

Almost immediately, a bunch of celebrities came out in support of the project, #StopKONY became a global trending topic on Twitter, and a critical Tumblr was launched to point out some of the issues with the video and Invisible Children. Debate raged over Kony, what governments should do, and the nature of the Invisible Children organisation

Kony is still at large.

At the time of writing, the video has 884 million views, and has spawned a “horse riding dance”.

It spawned this amazing version, featuring five people playing the one guitar 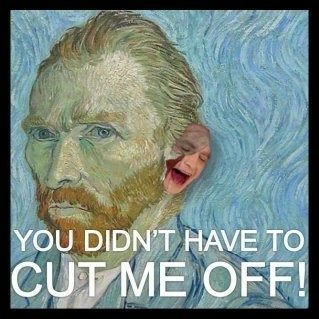 …And even the Queen got amongst it

Call Me Maybe
I just met you, and this is crazy. Here’s the video, watch it, maybe?

Someone cut a Barack Obama version

As well as the memes and videos, the song even inspired a range of business cards. 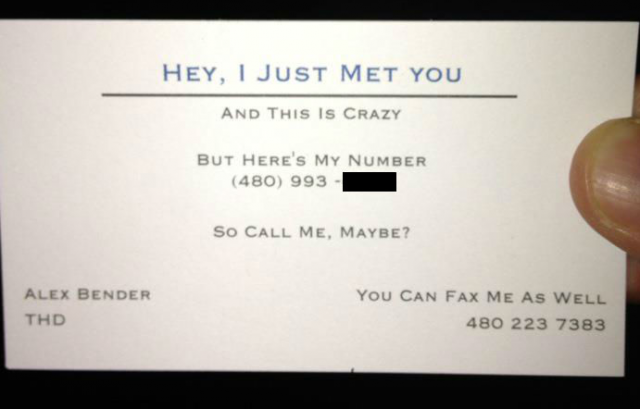 The Tug Doctor
This one goes out to TV show Target’s carpet cleaner, who spent more time making a mess than cleaning it.

And the clip prompted this golden video reaction