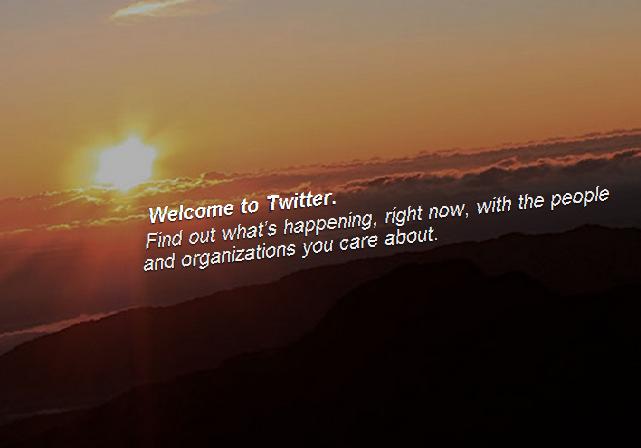 Here are answers to some of the frequently asked questions I get about Tweets of the Month.

How do you pick who appears in TOTM?
Thoughout the month, I keep an eye out for tweets that are either really funny, or really poignant. People also nominate tweets they enjoy. I make sure they meet the criteria, cull it for size, and then publish. Sometimes I’ll ask guest editors to do it on my behalf.

What is the criteria for TOTM?
You need to be in NZ, or be a Kiwi abroad. Sometimes I’ll include infamous tweets about New Zealand. The other important note is that the tweet has to make sense outside of context – i.e. it doesn’t work to read an in-joke out of context a few weeks later.

The tweet also has to be ‘alive’ at the time of publish – if the author deletes the tweet, I won’t publish it.

How can I nominate someone?
The best way is to tweet me a link to the tweet you want to nominate. I prefer to not have the nominee cced in just in case the tweet doesn’t meet the criteria or make the cut. Failing that, you can send me the tweet. Thank you all so much for your nominations – even if I don’t use them all, I appreciate them all.

Can someone with a private account be nominated?
Yes. I’ll ask their permission before I publish the tweet.

Do you only pick your friends?
People nominated include a mix of people I know, and people I don’t. I don’t care if I know the person or not, I don’t care if they’ve been in every single TOTM before. In a nutshell, if the tweet makes me laugh or think, and it meets the other criteria, it’ll probably be in there. I’ve followed some amazing new people thanks to other people’s nominations.

How long have you been doing this for?
Since 2009. You can read my first TOTM on the blog it started on.

How do you get the prizes?
Companies sometimes approach me, asking to partner on TOTM. I figured it would be nice to give a treat to someone, so that’s why y’all get some goodies. They have no say on the editorial content of TOTM.

Any more qs just hit me up in the comments.