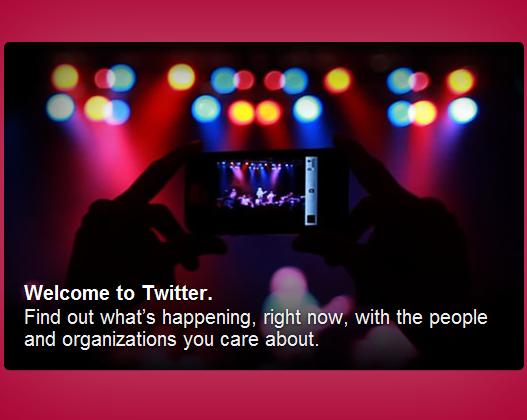 This holiday, I went on a social media fast. No Twitter. No Facebook. I wasn’t allowing myself to see anything remotely work-related. I was having a Proper Break.

Sounded good in theory, but I didn’t realise just how much I used Twitter to keep up with news, and find alternative perspectives from the ones in my head, in the paper, or on the TV.

I’ll cheerfully admit, I’m sometimes a Twitter troll*. I’ll make a big, bold, topical statement, and then watch for fireworks. It’s interesting, the reactions you get: From the earnest to the angry, people on either side of the coin will either call you out or triumph their hurrahs!

Luckily, there’s truth mixed in there somewhere. The answer is never black-or-white, and opinion trolling – although must be used with caution – usually starts a fantastic discussion where we can all learn something, gain perspective, or feel grounded.

Another thing I didn’t do this week was share stuff I was reading or watching to Facebook or Twitter. It made me feel very disconnected – it turns out I’ve been using Twitter almost as a bookmark: A place where I can go back later, find the link, and share again. Not to mention the enjoyment my friends get from the good oil. I didn’t get to read their comments. I didn’t get to see what they were sharing.

The flip side is, I didn’t facepalm. Not once.

During my holiday, I never felt misunderstood (a misunderstood sometimes-troll? Who would have thought!). I didn’t get frustrated. I didn’t have to adopt the fetal position at all! I didn’t feel scrutinised – that at any moment something I tweet may get twisted and end up in the paper. No stress that a tweet – oopsie! – could come from an account it shouldn’t have. I did not see any of the mob-mentality, angry, angry tweets about something that doesn’t even matter in the scheme of things. I know, I know. Us “professionals” are supposed to wax lyrical about how we’re all amazingly thick skinned, and you shouldn’t be working near flames if you can’t handle heat etc. Wah, wah, wah. But let me tell you: This week, muting Twitter was bliss.

Well, it was very nearly bliss.

I missed seeing my friend’s streams of consciousness. I did miss taking advantage of “anyone free for a drink” tweets. I missed the warm humour and the pithy one liners.  I missed knowing the news when it happened. I missed BexieLady’s amusing pregnant oversharer tweets and TroyRFs ragey bus tweets. 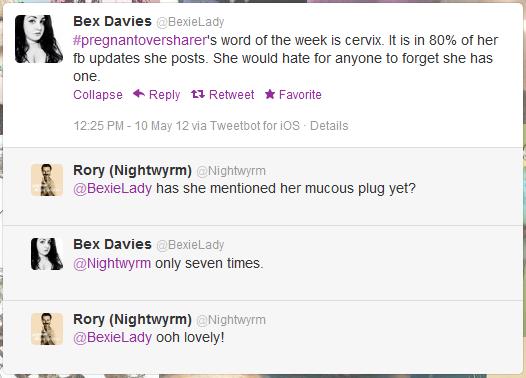 It was also hard to not share my own random thoughts – having a really funny untweeted thought was almost like putting a note in a bottle and then never releasing it to the ocean to see what will happen.

Gawd, I did just write that.

Oh the things I could have tweeted! There was the half-hour phone call with my older brother, explaining why he couldn’t just use his first name as his Skype login, and then working out that he didn’t have an internet connection in first place. That would have been awesome to live tweet.  There was the time a random person I was hanging out with,  upon seeing a happy child skipping along the street remarked, “bet that’s a weird little kid… I mean, ‘unique’ little kid. Whatever we’re supposed to call it these days.”

The NZ Twitter crowd really is one big whanau. There’s the younger siblings, who bring us Bieber and Gaga and Shore Girls news. There’s the mums who make sure we’re all doing okay and eating our veges. There’s the angry uncles getting drunk and arguing the Demise Of Everything in the corner. There’s the older sisters who say “fuck it” and wear leopard print jeans with tie-died hoodies even though they look a bit mad. There’s the grandparents who are mostly graceful and amazing but turn out to be batshit crazy enough to hang out with the rest of us.

I missed you, tweeple.

*Trolling. Not to make people uncomfortable, or to show a company what a dick I am, but just to get people talking. And thinking, hopefully.

2 Replies to “Things a Twitter addict learned while on holiday”