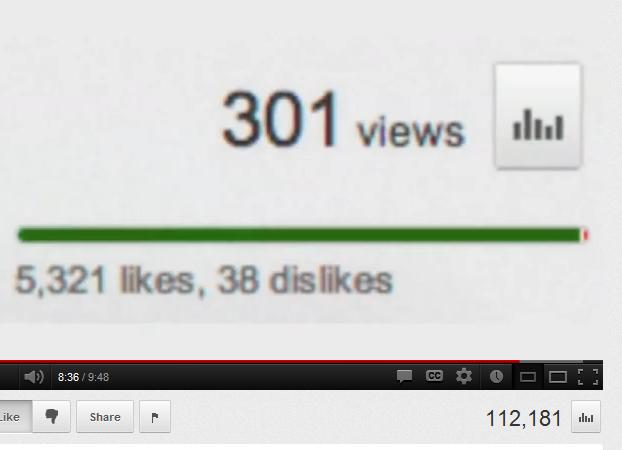 Why does a YouTube video sometimes show only 301 views, but have thousands of likes?

I often wondered this, until my friend Hayden, who is an SEO guy, explained to me that YouTube holds the count until they can verify that it’s legit.

Now vlogger numberphile has been able to find out directly from Ted Hamilton, who is a product manager for Google Analytics. His video is below.

If you don’t want to watch the full 10 minute clip, here’s the nuts and bolts:

And there is that little mystery solved!

One Reply to “Why does YouTube stop at 301 views?”