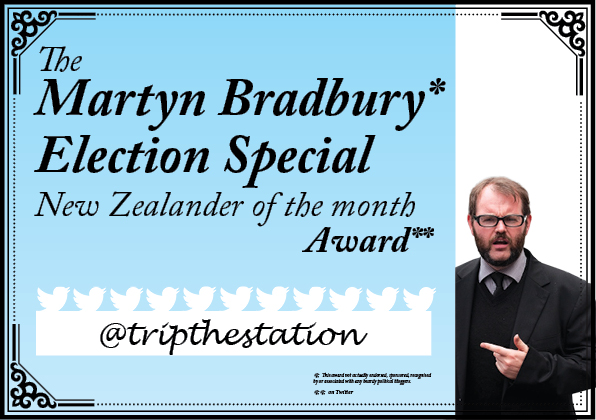 One Reply to “ELECTION SPECIAL: Best Kiwi Tweets of September 2014”