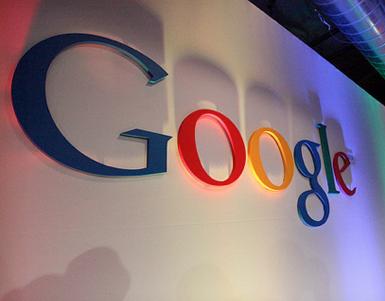 The engineers at Google are a pretty amazing bunch of people, and some of the work they’ve been doing in the area of trends mapping is incredible.

They can now track the spread of disease, and predict outbreaks according to Google searches performed in certain areas – check out Google Flu Trends.

Now they’ve launched Google Correlate – an experimental tool that lets us see data relating to various searches over time. It’s like Google Trends, but in reverse.

It’s easier to explain with examples.

Let’s say someone has just googled “divorce” – what did they Google last week? Last month? Last year? Now we can find out. Disclaimer: I may have totally munted these searches, so please feel free to try your own versions.

What about “have an affair”?

How about “I think I’m pregnant”

It’s such interesting stuff, and I’m sure many, many gems are going to come out of the woodwork.