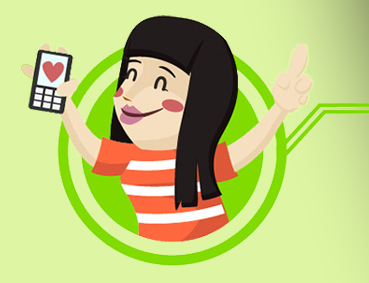 Problogger has released an infographic based on research from Noah Brier, Blueglass and Future Buzz that talks about how to viral content.

It’s a good graphic, but he’s obviously trying to viral a gfx which could better service the audience by just writing it out! Don’t get me wrong – his tactic is working – the graphic has just been featured on Mashable.

It reminds me of the chatroulette love song. For those of you who missed that out, video is below. In a nutshell, a Danish Masters student named Rune Iversen was researching what would make a video viral. He had a theory that you needed someone cute to front a video that evoked a strong emotion from the watcher. The video (below) he made to test his theory has had over 5.7 million views to date.

“Make something that gives people a story that they feel. Make people happy, make sure your content is good,” Rune says, adding that it must be genuine.

“Every bit of it is real,” he told reporters. “We were on Chatroulette and she came up randomly, after having filmed for about 10 minutes, and we had choreographed it meticulously and we just played the song for her.”

YouTube’s trends manager Kevin Alocca also has some great insights about why video virals. Speaking at a TED event, he said that the most popular clips often had unexpected or suprising content, were pushed by alpha influencers, and were easy for members of the public to contribute to and own.